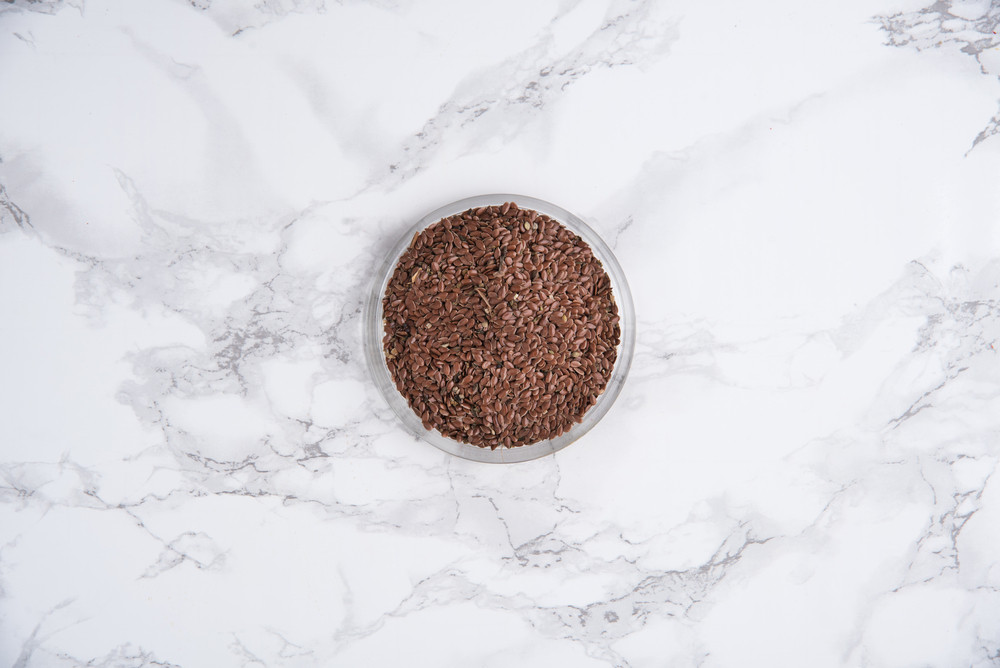 Natural stones have been around for ages as building materials. In recent years, the popularity of natural stone slabs has surged, especially because of their unique style and sustainability. According to Allied Market Research, the global natural stone market was valued at $33 billion in 2020 and is projected to increase to $50.4 billion by 2030.

Natural stones occur in various types. If you are looking for natural stone slabs, you might want to know the varieties available. Here are four of the most common natural stones.

Marble is an original rock formed under pressure and heat. It’s granular and composed of dolomite and limestone. While its natural form is prone to damage, the commercial variety can be polished. However, its elegance makes up for its softness. What’s more, color and aesthetic appearance make marble a valuable natural stone, hence suitable for interior decoration, table tops, and sculptures.

Limestone is a common natural stone variety of marble. It does not have dramatic veining like marble but has a consistent appearance. According to Geology, limestone is primarily composed of calcite, a calcium carbonate type, and typically occurs in shallow marine waters. Some types of limestone include chalk, travertine, and tufa. It is used as a foundation stone and concrete aggregate. While some types of limestone are resistant to abrasion, others, such as dimension stones, are used decoratively.

Granite is a light-colored coarse igneous rock that occurs on the earth’s surface. It’s widely known because of its availability and use. The stone is mainly composed of feldspar and quartz, and the grain veining is prominent enough to see with the naked eye. Its crashed version is used for highway construction, ballast, and concrete aggregate. Granite is also widely used on countertops and tiles because of its abrasion resistance attribute.

Basalts are dark, fine-grained, igneous rocks. Did you know Basalt is the most abundant bedrock on earth? It occurs as an extrusive rock and you can easily identify it by the small holes in its structure. Its grey tones make it a popular choice among interior designers. Basalts are used as a concrete aggregate and have a polished version in tiles.

Natural stones give your building a distinct feel while reducing the environmental impact of building materials. If you are looking for natural stone slabs people love, contact Ceramic Matrix today! 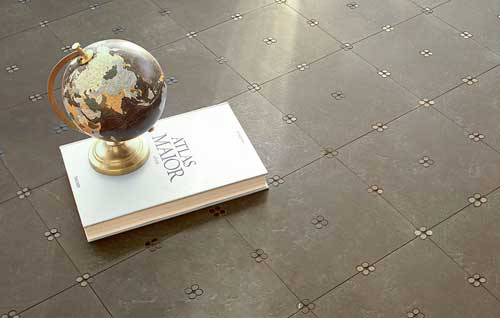 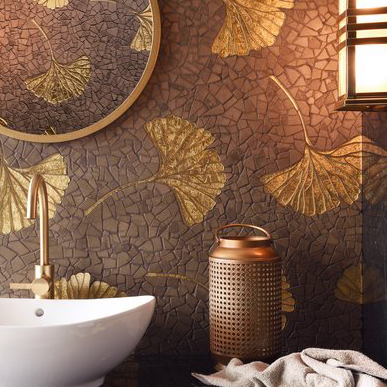 Subscriber for the latest news and updates from our team.

You have Successfully Subscribed!